MOTOGP TO RACE TOMORROW ON THE NEW INDONESIAN MANDALIKA TRACK

ALEIX MAKES IT INTO THE TOP TEN AND Q2 EASILY BUT CRASHES ON THE LAP THAT WOULD HAVE PLACED HIM IN THE TOP SPOTS. HE’LL START FROM THE FOURTH ROW, CONFIDENT IN HIS AND THE RS-GP’S GRAND FORM

MAVERICK, UNABLE TO GO THROUGH TO Q2, WILL START FROM THE SEVENTH ROW TOMORROW

Aleix Espargaró went straight through to Q2 handily thanks to his seventh-place time done yesterday in free practice and due to the fact that all of Friday’s times remained unchanged because of the wet track in the morning session.

He was doing extremely well in qualifying on the second and decisive run, with the first two intermediary times placing him solidly in the battle for a spot on the first or second row. However, a crash on turn 10 (with no harm to the rider), put him out of the running with just over two minutes left in the session.
He’ll start from the fourth row tomorrow (final time 1’31.723) encouraged by his speed and familiarity with the RS-GP, demonstrated once again this weekend.

This is confidence that Maverick Viñales still needs to find. After being forced to go through the first qualifying session, the rider was unable to take one of the top two spots which would have given him a shot at the front rows. He finished the session with a time of 1’32.006, the seventh row on the grid for the first ever GP on the new Indonesian Mandalika track. 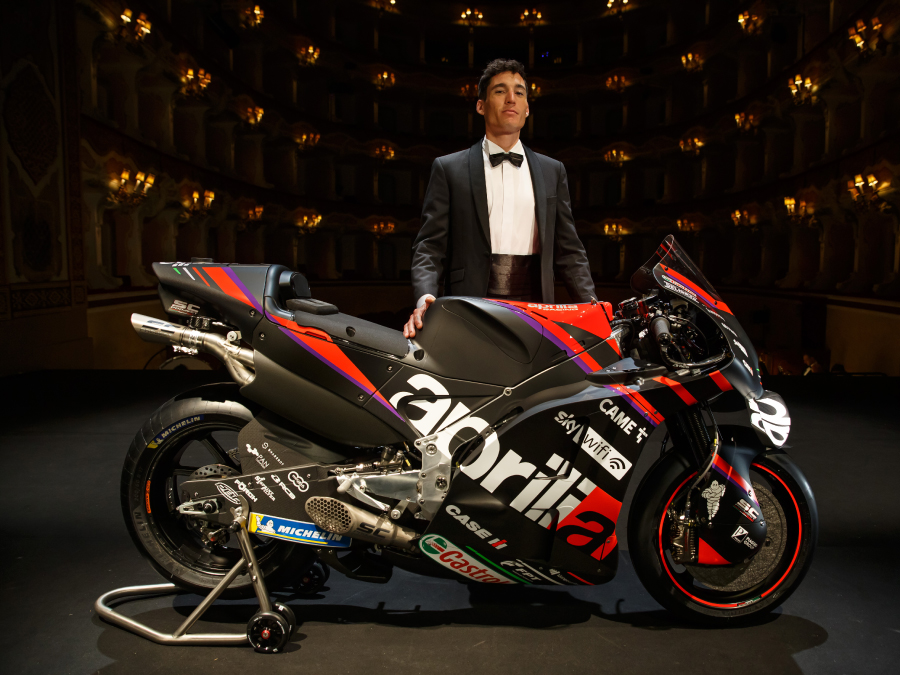 "It’s a pity about that lap in qualifying. We could have gained a few positions on the starting grid. Unfortunately, I made a small mistake, but I am still satisfied. The feeling with the RS-GP is good. We’ve worked well on pace and, although it will be anything but an easy race, all the elements are there for us to do well." 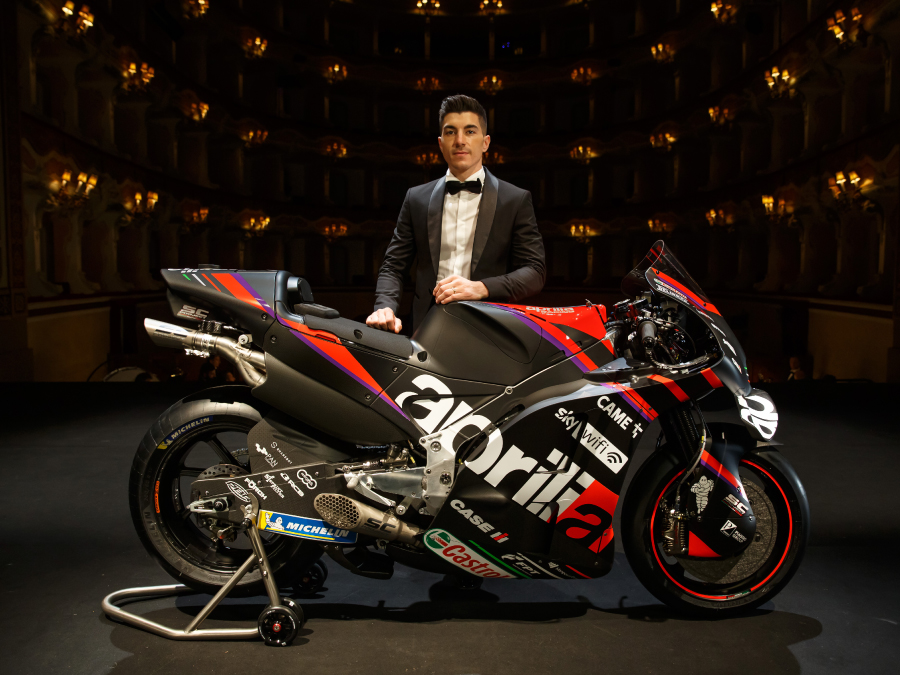 "Our starting position does not fully reflect the work we’ve done this weekend. Let’s just say that our pace and the way we’re managing the tyres is better than our speed on the flying lap. But our focus is on working and trying new things. We’ll be doing that again tomorrow and if we don’t get the results we hoped for, we try again at the next race. I’ve already said that my championship will really start in Jerez. The RS-GP and I must become as one."