Born in Cesena in 1993, Lorenzo Savadori was Italian and European 125 GP Champion with Aprilia in 2008. In the same season, he made his début in the 125 World Championship with three wild cards. In 2007 he was runner up in the Red Bull Rookies Cup development program. In 2009 he raced in the 125 World Championship.
In 2011 he made his début in the Superstock 1000 championship where he was runner-up champion in 2014.
In 2015 rode the new Aprilia RSV4 RF in its Superstock début and it was a triumph: he took 4 wins, 7 podiums and 3 pole positions which resulted in him winning the Superstock 1000 FIM Cup Championship, giving Aprilia the Manufacturers Title. In 2016, 2017 and 2018, Lorenzo had already competed in the WorldSBK Championship, also on the Aprilia RSV4. In 2019, he finished as runner-up Superbike champion in Campionato Italiano Velocità. In 2020 he became an Aprilia test rider and dominated the CIV Superbike season with six wins out of eight races, earning the italian Championship title astride the new Aprilia RSV4 Factory. 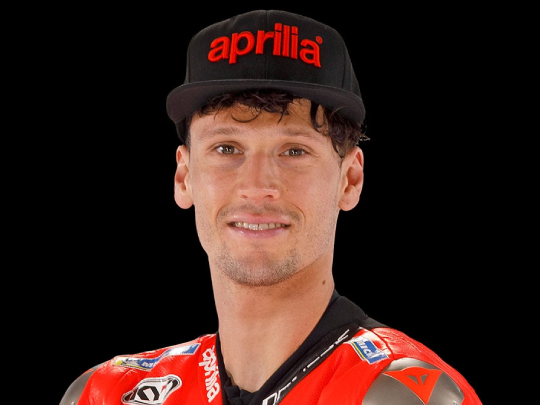 "I would be remiss not to thank Aprilia for this great opportunity. I know that I have a lot to learn. It is a demanding category and still new for me. The tests and races last year gave me a chance to begin building confidence with this bike and with these tyres, but it is just a starting point with wide margins for improvement. I'll try to transform the pain generated by the passing of Fausto, a person who believed very much in me, into positive energy. His determination and the things he taught me will accompany me in this new stage of my career."